World War and the Spectacles 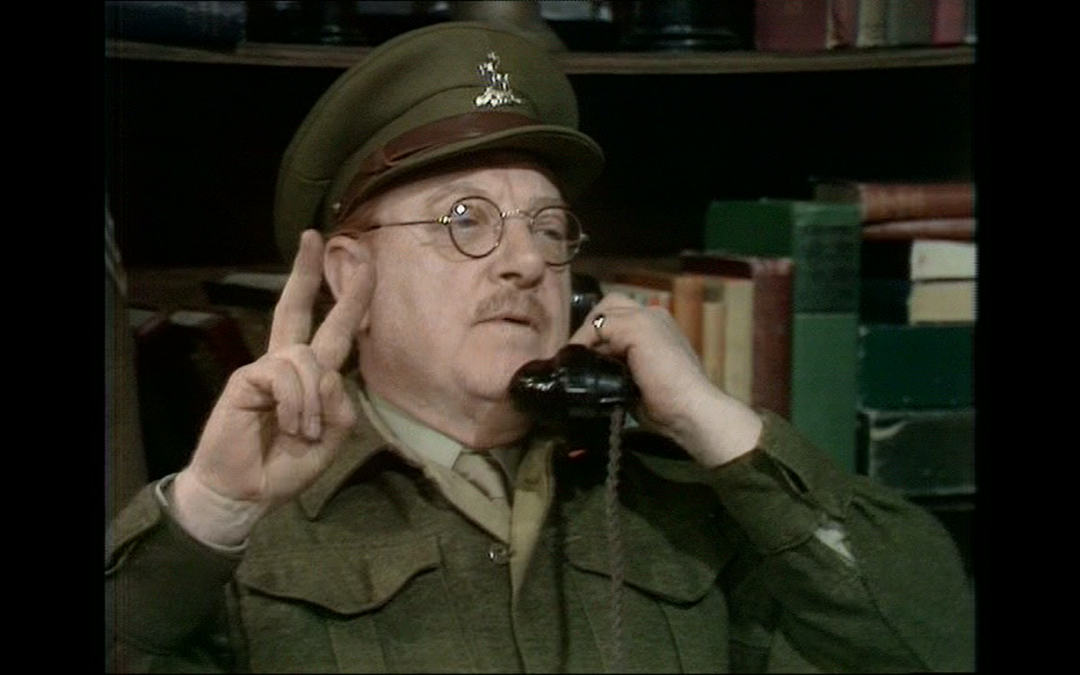 When asked to write about all things optical and World War II my initial reaction was brilliant that will be easier than writing about World War I.  My thinking being that technology would have improved, things would have been better documented and it wasn’t quite so long ago!  How wrong I was!  There is even less written about glasses and the Second World War.  I’m not quite sure why this is.  As with my previous articles I did manage to stir some interest at the Museum College of Optometrists and they are now working on a project to find out more.  There’s hope for my column in 10 years’ time!

First though let me tell you what I did manage to discover.  I’m going to start with something that really made me think about the consequences at home during wartime.  Blackout regulations were imposed on 1st September 1939. These required that all windows and doors should be covered at night with suitable material to prevent the escape of any glimmer of light that might aid enemy aircraft.  There would have been a lot of people walking around half blind in the dark no doubt bumping into each other or worse!  John Sutcliffe who you may remember I wrote about during my last historical pieces is largely given the title of the founder of modern optometry profession was run over and killed by a taxi during the blackout in 1941. I am sure he wasn’t alone. Statistically injury and deaths were higher from blackout accidents than any other.

For me one of the most iconic spectacles of the time has to be Captain Mainwaring from Dads Army. These were the classic ‘Windsor’ frames and were pretty much universal and worn by everyone at the time.  We are often asked in the practice for Dads Army spectacles for 1940s re-enactments.

Spectacles became much harder to come by, not because they were rationed but because the factories that they were produced had their production take over for the war effort. This meant there was a reduction in materials available.  Several factories were destroyed in bombing raids and this eventually led to a long term shift of the industry away from its Central London heartland.  Bizarrely due to war shortages of paper catalogues of spectacles were not produced in the same way as they had been either.  This once again meant that there was less choice than there had been previously.  It might also go some way to explain why there isn’t much of a record of this period.

Unfortunately the glasses available didn’t really help a leader’s image not like today when they are used as a fashion statement for politicians.  Hitler famously censored most images of him wearing spectacles as he felt they portrayed him as a weak leader.  Churchill was never really seen with his glasses until after the end of the war. 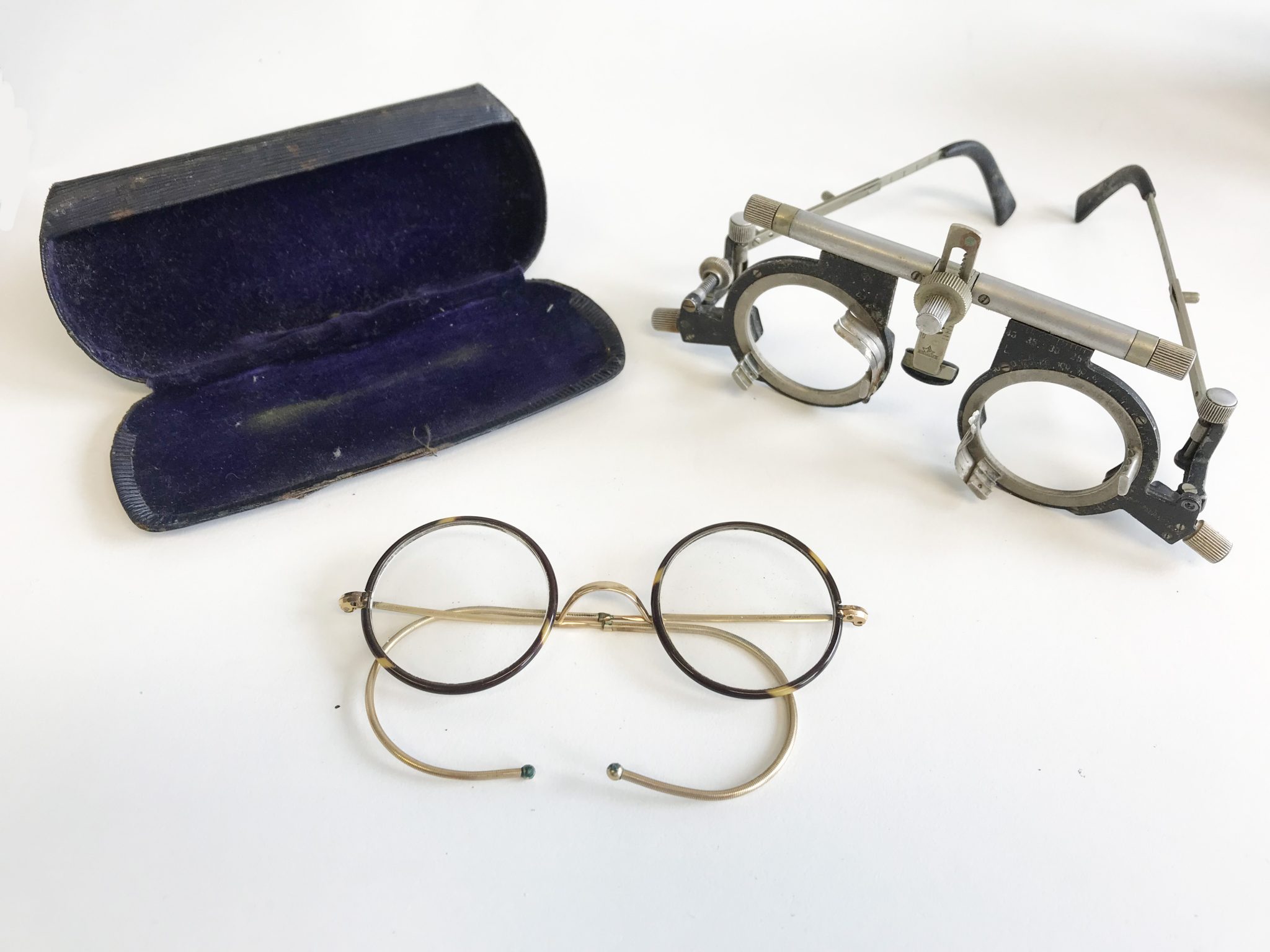 Some wartime memorabilia from our own museum of vision 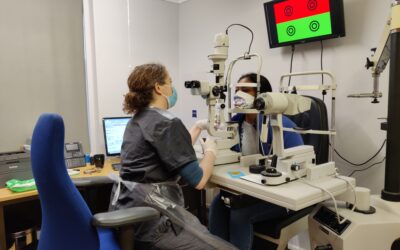 Look after your eye health in lockdown says Norwich opticians 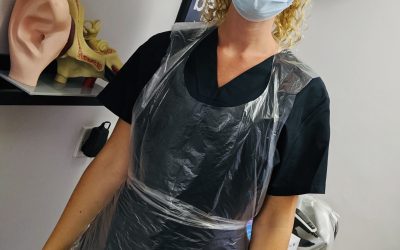 We have great news!

You can find out more about which cookies we are using or switch them off in settings.

This website uses cookies so that we can provide you with the best user experience possible. Cookie information is stored in your browser and performs functions such as recognising you when you return to our website and helping our team to understand which sections of the website you find most interesting and useful.

Strictly Necessary Cookie should be enabled at all times so that we can save your preferences for cookie settings.

If you disable this cookie, we will not be able to save your preferences. This means that every time you visit this website you will need to enable or disable cookies again.

This website uses Google Analytics to collect anonymous information such as the number of visitors to the site, and the most popular pages.

Please enable Strictly Necessary Cookies first so that we can save your preferences!